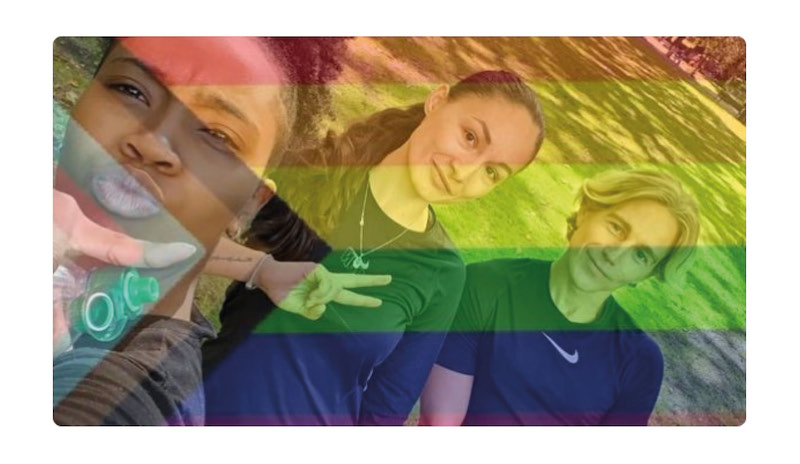 Free outdoor bootcamp for LGBTQIA & Allies to get the community moving and socially interacting after an unbelievable year.

London Frontrunners London Frontrunners is an inclusive running and triathlon club for lesbians, gay and bisexual men and women, trans people and our allies. We are open to anyone, regardless of ability, sex, sexual orientation or gender identity. Formed in 1995, we are part of International Frontrunners, a network of LGBT running clubs all over the world. We run four … END_OF_DOCUMENT_TOKEN_TO_BE_REPLACED 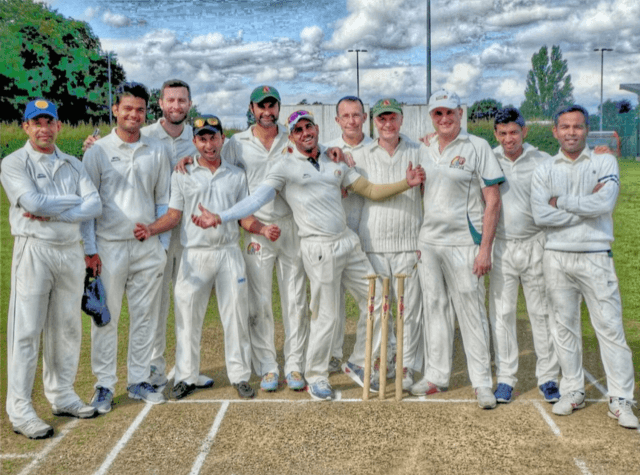 Graces Cricket Club We have approx. 20 playing members and the same number of supporters. We play indoor cricket (usually in Hammersmith) in the winter, have nets at the Oval and Lords and play cricket right across London. Approx 25 – 30 games a season. 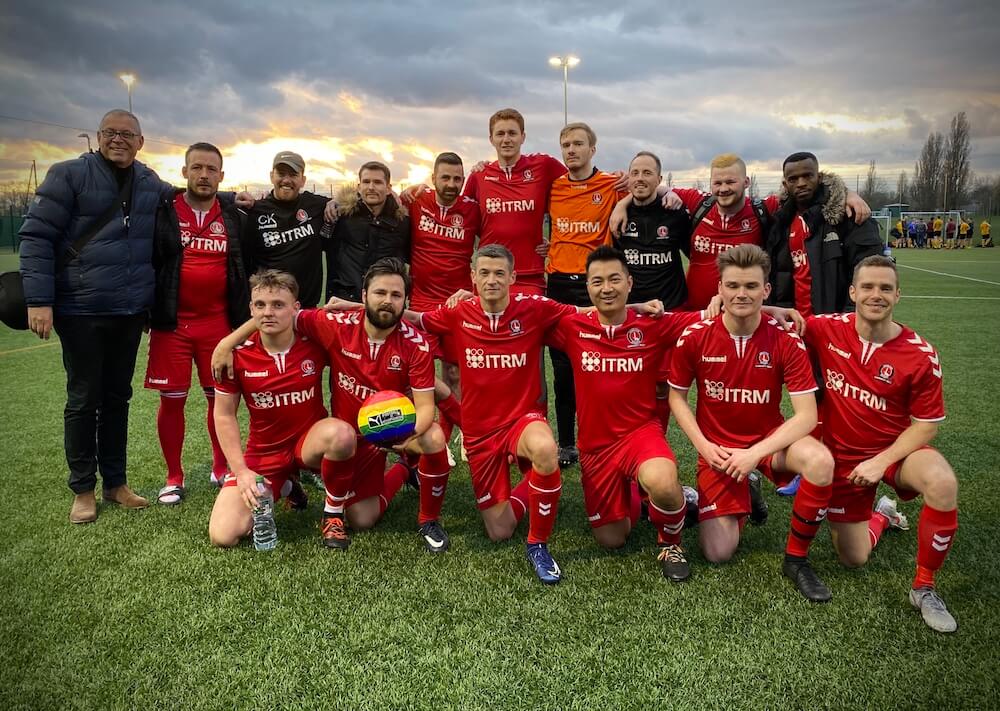 Charlton Invicta FC We are an LGBT+ Football Team affiliated to Charlton Athletic Community Trust. The first formally affiliated LGBT+ Football Team. We train at Sparrows Lane – the Athletic Athletic Training Ground. “We are proud that we get to promote LGBT inclusion and awareness on a weekly basis at a professional football club training ground. This helps to impact … END_OF_DOCUMENT_TOKEN_TO_BE_REPLACED 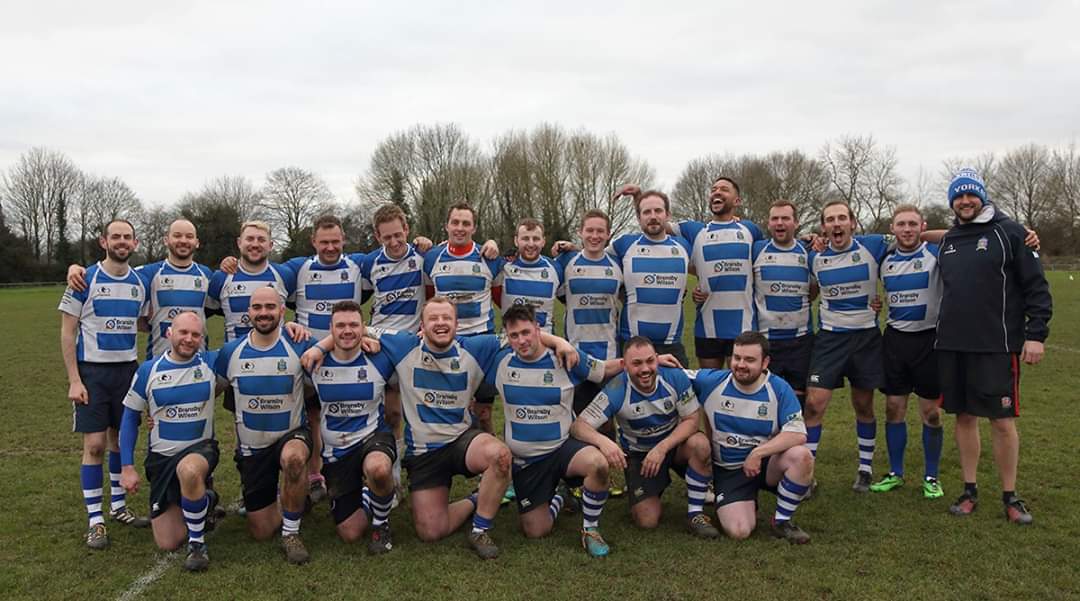 Ishigaki LGBT+ Martial Arts Club Ishigaki is the UK’s largest LGBT+ martial arts club. Since 1994, we train people of all sexualities and genders in Ju-Jitsu. We have 25 black belts, and 75 members at all levels of proficiency. Our mission is to teach and promote Ju-Jitsu (and Ju-Jitsu-based self-defence courses) to and among the LGBT+ community. “Our goal is … END_OF_DOCUMENT_TOKEN_TO_BE_REPLACED 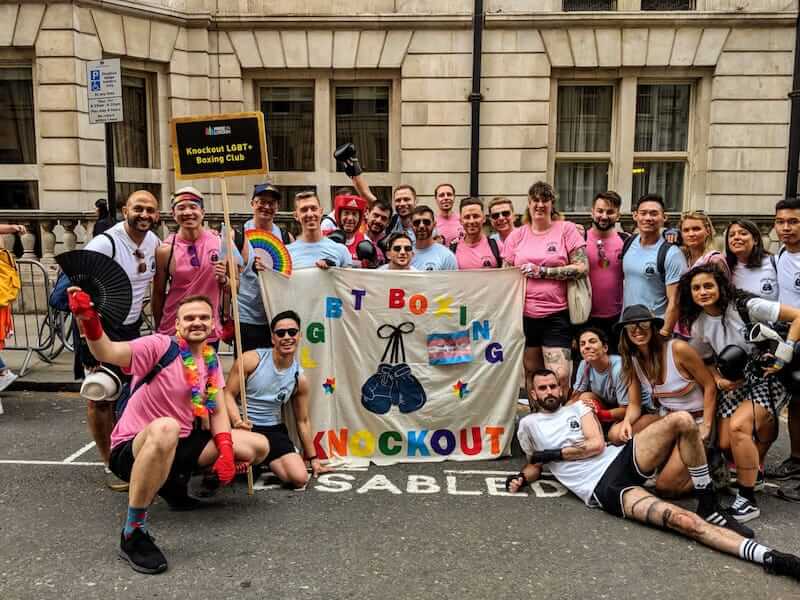 The goal of our club is to provide an safe, friendly and supportive environment where members can learn and develop their boxing skills amongst peers who respect and encourage them, all while having fun and getting fit 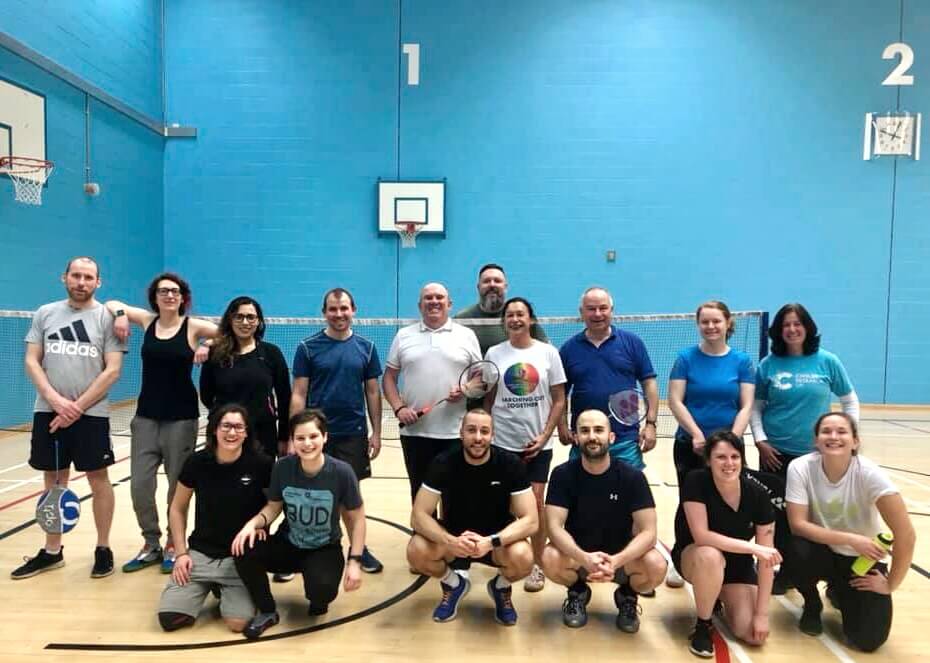 The Bad Mittens The Bad Mittens are (unsurprisingly, by the name) a badminton group based in Leeds. We’ve a really mixed membership base, crossing a range of age, gender, sexuality and other demographics who engage with our sessions. We usually meet three times a week, either at Armley or Morley Leisure centres. 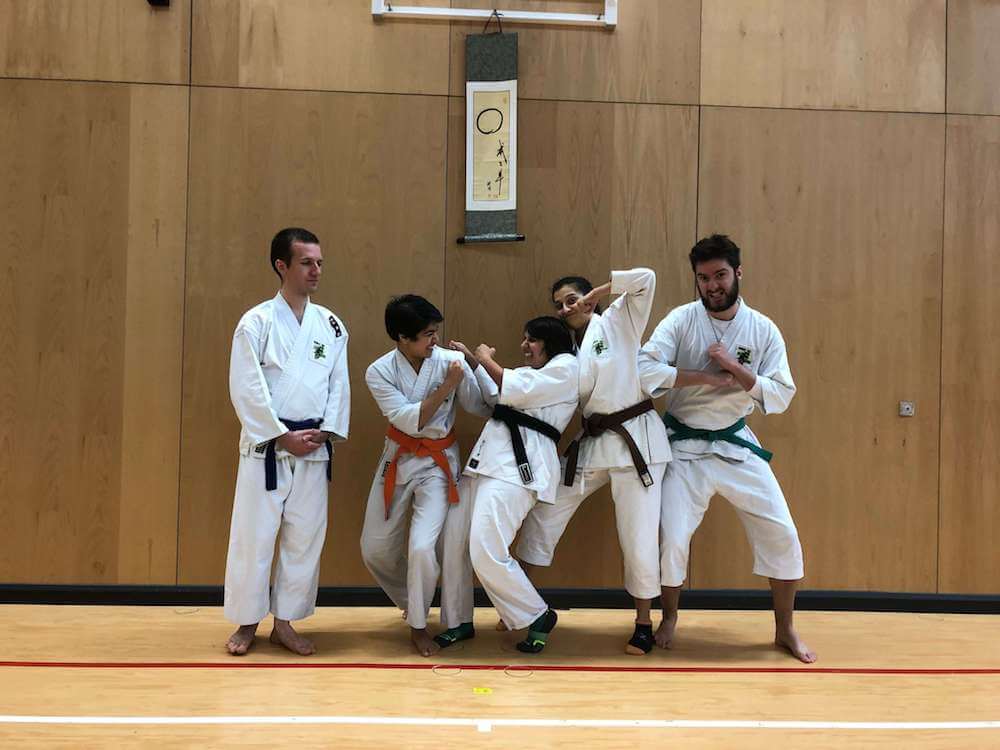 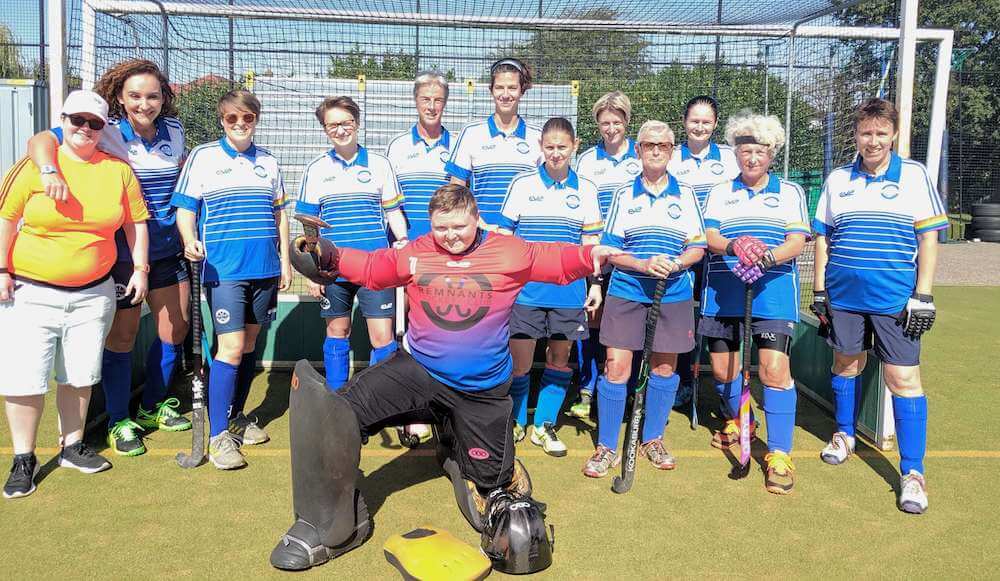