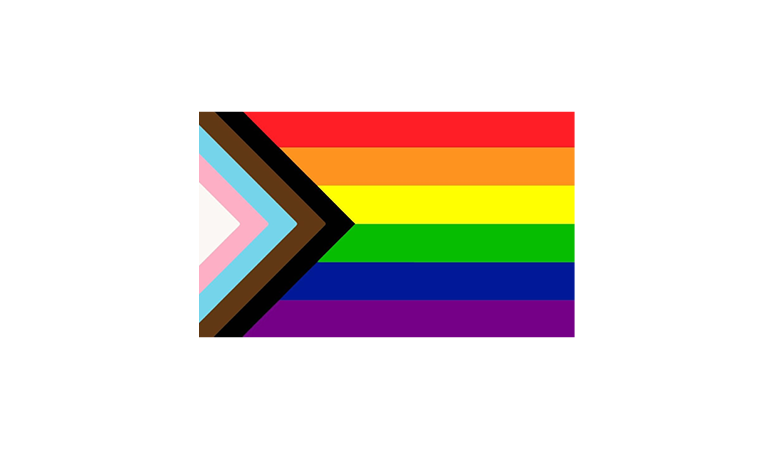 Village Dojo is a growing directory of LGBTQ+ inclusive martial arts schools in the UK and beyond. Named after the Manchester Gay Village Jujutsu club which was formed in 2011 we expanded the remit of the website in 2021 to invite LGBTQ+ clubs and LGBTQ+ ally clubs to promote access to as many styles and associations as possible.