London Frontrunners is an inclusive running and triathlon club for lesbians, gay and bisexual men and women, trans people and our allies. We are open to anyone, regardless of ability, sex, sexual orientation or gender identity. Formed in 1995, we are part of International Frontrunners, a network of LGBT running clubs all over the world.

We run four times a week in some of London’s most beautiful parks (Battersea Park, Hyde Park and Regent’s Park). We also offer training and coaching sessions at Primrose Hill, Battersea Park and Mile End Stadium.

What is the goal / dream for your club?

"Our goal is to encourage and promote running among LGBT+ people in London and to provide opportunities for training and coaching."

It is pride month so we want to know what you are most proud of about your club?

"We are proud to be celebrating 25 years as an inclusive club, with over 500 members."

What makes a good teammate for your club?

"We are a warm and welcoming club for runners of all abilities. There is something for every runner at London Frontrunners. The best teammates are those who support others to achieve their goals."

Why do you think it is important for there to be LGBTIQ+ specific sports clubs/groups?

"Many LGBT+ people have had bad experiences with sports, stemming back to school days. Clubs such as ours remove barriers presented by sexuality and gender identity, meaning we can focus on what really matters: running!"

Do you have an LGBTIQ+ sporting hero?

"Any LGBT+ athlete who is open about their sexuality is a hero to us."

How do you think sport can benefit the LGBTIQ+ community?

"port can provide a sense of personal achievement and a place where people can feel they belong."

“We are proud to be celebrating 25 years as an inclusive club, with over 500 members.” 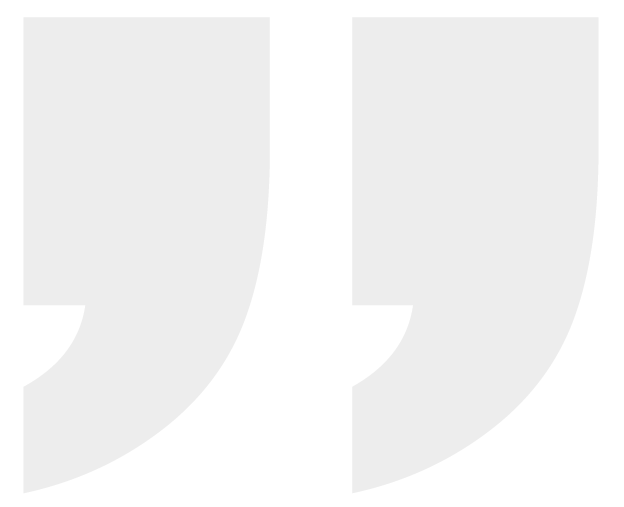