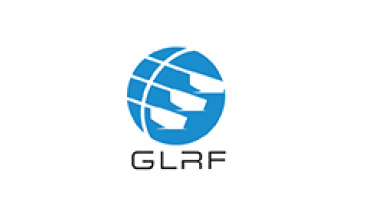 A group to connect gay and lesbian rowers in the London area.

What started as Outriggers, an informal club formed to create a team for the 1998 Amsterdam Gay Games transitioned into Orion Rowing Club.  As the founding members began to scatter, and the burden of maintaining a club without a boathouse became to onerous, Orion RC dropped off the radar.

London rOARs, as a social and rowing group, serves rowers, coxies, coaches, and race officials, active and inactive, throughout the London area.  Its members row in all manner of existing clubs.