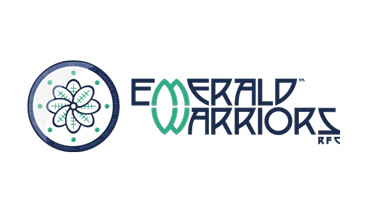 The Emerald Warriors RFC was formed in August 2003 to provide an open, inclusive and safe environment to watch, play and enjoy rugby.  The club offers the opportunity to play competitive rugby in one of our two teams in both Ireland and the international stage.

Currently the club can boast around 124 members with 78 players, 41 pavilion members and 5 honorary life members.  The club competes in the Leinster Metro League Division 11 and 9.

At an international level The Emerald Warriors compete in the Bingham Cup and The Union Cup.