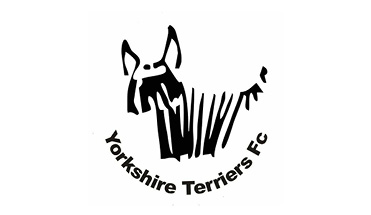 Yorkshire Terriers were one of the first gay-friendly teams to be founded in the UK, back in 1997 and were a founder member of the GFSN National League at the start of the 2002/3 season.

Since then, we've won the league, national cup, numerous small-sided competitions and have been a fixture in the top flight as the GFSN League has expanded over the years.  We also host the annual five-a-side Yorkshire Tournament which is one of the most eagerly anticipated events on the GFSN calendar.

The club's not just about on-field success though as with many clubs like ours in the UK and around the world, we offer gay, bi and gay-friendly people the opportunity to play the game they love in a non-discriminatory atmosphere, meet new people and travel around the country and the globe playing football.

City/Locality
Yorkshire and the Humber