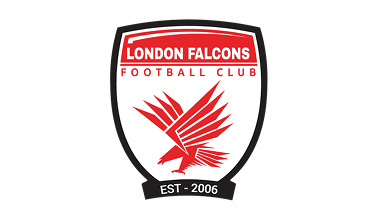 Our mission is quite simple:  To embrace diversity and inclusion in football.

Falcons were formed in in 2006 with an initial focus on provided an inclusive space where gay men could compete strongly on the pitch, combined with a lively social scene.

Today we are a far more diverse bunch, with almost a 50/50 straight/LGBT mix on match days.  We're very proud of this balance and it shows the progress both we and society as a whole has made in embracing rights for the LGBT community.